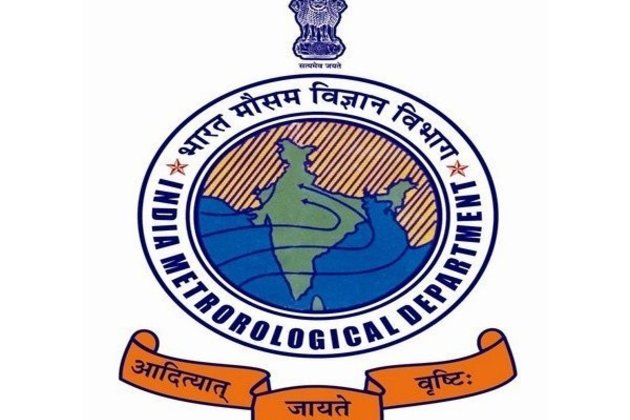 Goa: IMD advises fishermen not to venture in sea for next 5 days

Panaji (Goa) [India], Sept 11 (ANI): Indian Meteorological Department (IMD) on Wednesday issued a warning for the fishermen in Goa advising them not to venture in the sea due to strong winds that are likely to be recorded during the next five days.

"Strong winds with speed reaching 40-50 kmph, are likely to prevail over west-central and southwest Arabian Sea during next five days from September 11 to 15. Fishermen are advised not to venture into the sea during the above period," it added.

The IMD has also predicted light rainfall to be recorded in the state during next 24 hours. (ANI)