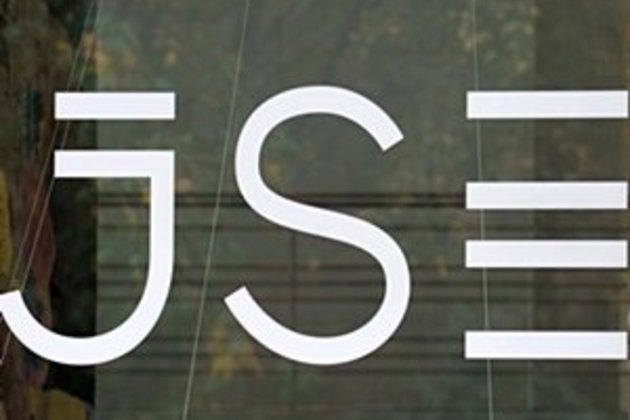 The Johannesburg Stock Exchange has taken the step of publicly censuring Rolfes Holdings [JSE:RLF] for previous errors in its financial statements, a move the chemicals group says it disagrees with.

But Rolfes, in an update to shareholders, said it disagrees that the public censure is warranted as it that it had already replaced its CEO and CFO in response to the errors.

"While the company subsequently became aware that the 2015 and 2016 reported results did not comply with IFRS (International Financial Reporting Standards) and the JSE listings requirements, at the time of publication they were the results as presented to the board by management and audited without qualification," it said.

Rolfes said that when the errors were identified in 2017 it took decisive and appropriate action, including immediately notifying the JSE, restating the results and replacing its CEO and CFO.