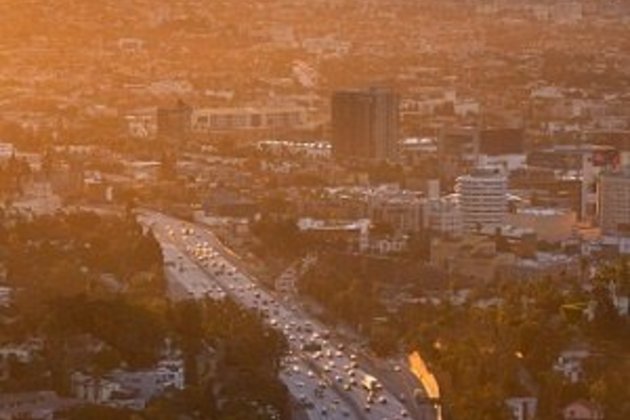 These are the wealthiest cities in the world

Residents of New York City own total wealth of US$3trn (R44.3trn), making the Big Apple the wealthiest city in the world.

New York City is home to more dollar billionaires (65) and millionaires (380 000) than any other city in the world, according to research by wealth intelligence firm New World Wealth and location analytics specialists Webster Pacific.

For the purposes of the research, the "total wealth" of a city is defined as the private wealth held by all the individuals living in the city. It includes all their assets - namely property, cash, equities and business interests - less any liabilities. It excludes government funds. Data for June 2019 was used.

New York City is also home to the two largest stock exchanges in the world, namely the Dow Jones and NASDAQ.

Tokyo in Japan takes the second place on the list with total wealth held in the city of about US$2.5trn (R36.88trn). Tokyo is home to the 3rd largest stock exchange in the world.

The San Francisco Bay area in the US - which includes Silicon Valley - is in third place with total wealth held in the area of US$2.4 trillion.

In fourth place is London in the UK. Total wealth held in the city amounts to US$2.4 trillion (R35.41trn). The most affluent suburbs in London include Knightsbridge, Belgravia, Mayfair, Chelsea, Kensington, Westminster, Hampstead, Richmond, Wimbledon, Regents Park and St Johns Wood.

The rest of the top-20 wealthiest cities list consists of:

Los Angeles (US$1.4trn) - includes wealthy areas like Malibu and Beverly Hills;Hong Kong (US$1.2trn) - considered to be the gateway between Europe and Asia;Sydney (US$1.1trn) - the super-rich love its lifestyle, safety and climate;Singapore (US$1.0trn) - one of the most business-friendly countries in the world and low tax rates;Chicago (US$980bn) - highly diversified economy;Mumbai (US$960bn) - the financial center of India;Toronto (US$900bn) - major industries include financial services, real estate, IT, media and telecoms;Houston (US$880bn) - major industries include oil and gas, biotech, engineering and aeronautics;Geneva (US$850bn) - the highest density of millionaires per capita of any city worldwide after Monaco;Frankfurt (US$800bn) - the financial capital of mainland Europe;Osaka (US$790bn) - the second largest city in Japan with major sectors including manufacturing, IT and retail;Seoul (US$780bn) - the economic hub of South Korea and home to over 50% of the country's super rich;Paris (US$770bn) - major industries include financial services, real estate and manufacturing;Shenzhen (US$750bn) - located next to Hong Kong, it is considered to be the "hi-tech capital of China".