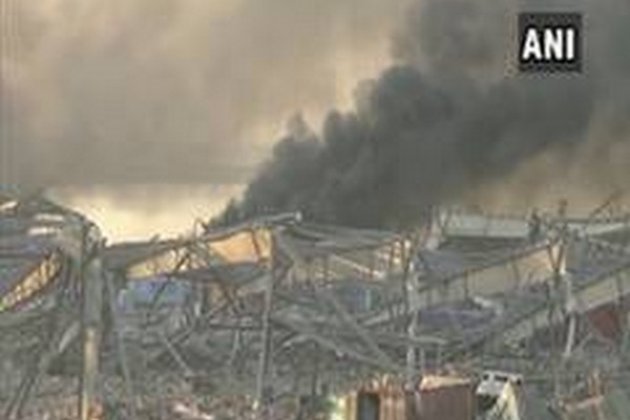 Beirut [Lebanon], Aug 10 (ANI/Sputnik): Lebanese protesters have stormed the buildings of the ministries of refugee affairs and labour in central Beirut, media reported on Sunday.

According to the National News Agency of Lebanon, clashes between anti-government protesters and police resumed in Beirut on Sunday evening. Police reportedly used tear gas grenades to disperse the crowd. Most violent clashes are currently can be seen in the parliament building.

On Saturday, thousands of protesters clashed with police in Beirut after gathering to demand reforms and resignation of the government. The riot led to hundreds suffering injuries, including 100 security officers. Lebanon has been plagued by economic woes and its capital was hit by a massive fertilizer explosion which has been blamed on corruption.

Late on Tuesday, a powerful explosion took place at the port of Beirut, killing at least 158 people and injuring over 6,000, per the latest estimates. According to the authorities, the explosion was caused by 2,750 tonnes of ammonium nitrate, confiscated by the customs services in 2014 and stored in the port since then.

The explosion has also caused considerable damage to the city, having destroyed or damaged dozens of houses. (ANI/Sputnik) 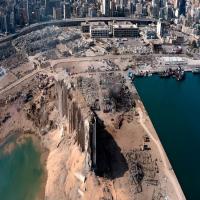 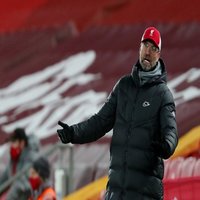 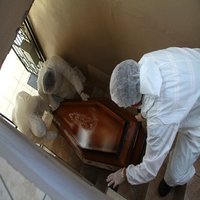 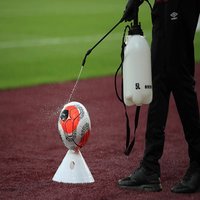 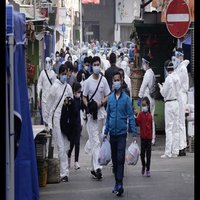 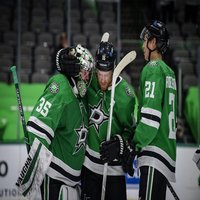 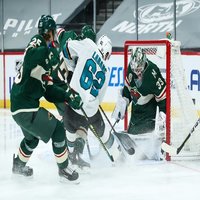 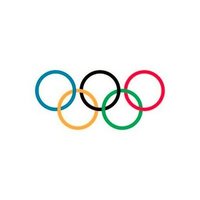 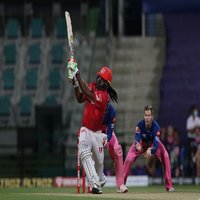 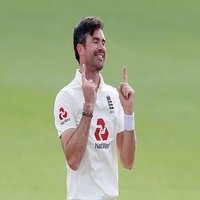