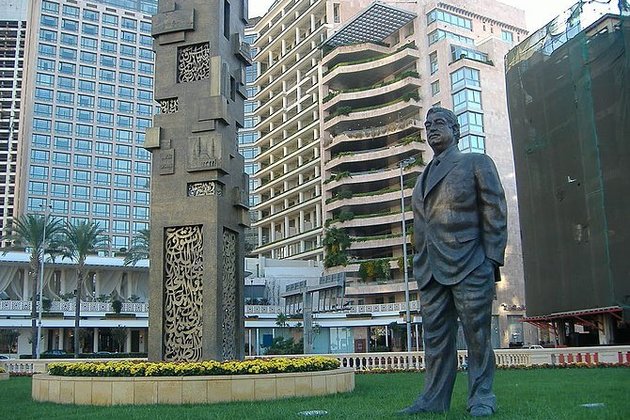 Lebanon on a failure track for the near future

When I left Lebanon in 1975 I never thought I would stay abroad for the rest of my life. I simply could not imagine that this country would ever reach such a stage of largely self-inflicted decline. The destructive power of politics is potent. Is Lebanon already a failed state, or is it simply failing with chances for recovery?

Lebanon's prime minister-designate Saad Hariri is in the process of forming a new cabinet. We keep hearing the new cabinet is "almost ready". It will be Saad Hariri's fourth government, not to mention that his father (Rafic Hariri) dominated Lebanese politics for fifteen years after the end of a protracted civil war (1990) until his assassination in 2005. Few expect the anticipated cabinet to much improve the situation. However, with Hariri at the helm again, there may be a better chance to attract foreign aid. And perhaps Hariri is the tool to shift the focus of national reform from addressing root-causes to dealing with symptomatic ills. For example, debt relief in a collapsed economy is a high priority, but no amount of foreign assistance can change the long-term course of a corrupt state.

It is ironic but not a secret that Lebanon's Hezbollah leadership, Paris and Washington find a common purpose in Saad Hariri's return to a power position. Hariri seems to be a suitable compromise, a shock absorber, in a situation where real solutions are too costly for all the many local and external power brokers. It is hard to explain how a political leader who was chased out of his position by massive street demonstrations last October has managed to return to power this October. 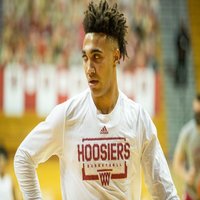 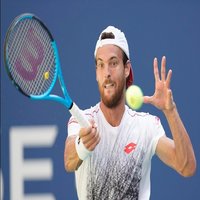 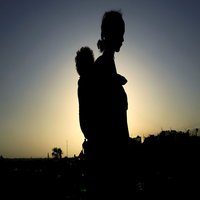 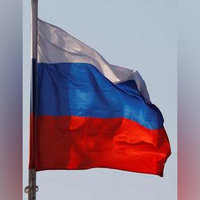