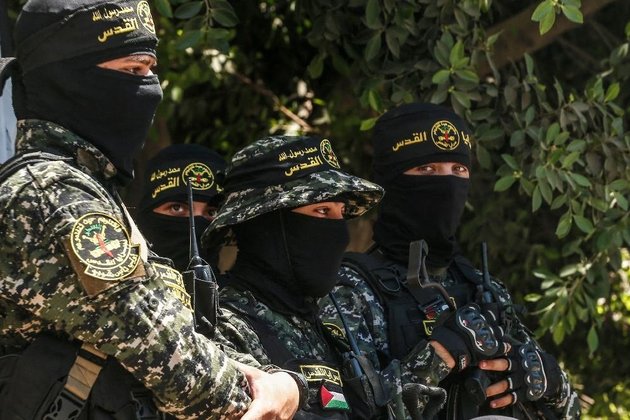 GAZA - An Israeli air strike killed a top commander with the Islamic Jihad militant group in Gaza on Monday, the Israeli military and a source in the group said.

The killing of Hussam Abu Harbeed, Islamic Jihad's northern division commander, was likely to draw a fierce response from the militant group as Israel's fighting also rages on with the enclave's Islamist rulers Hamas. 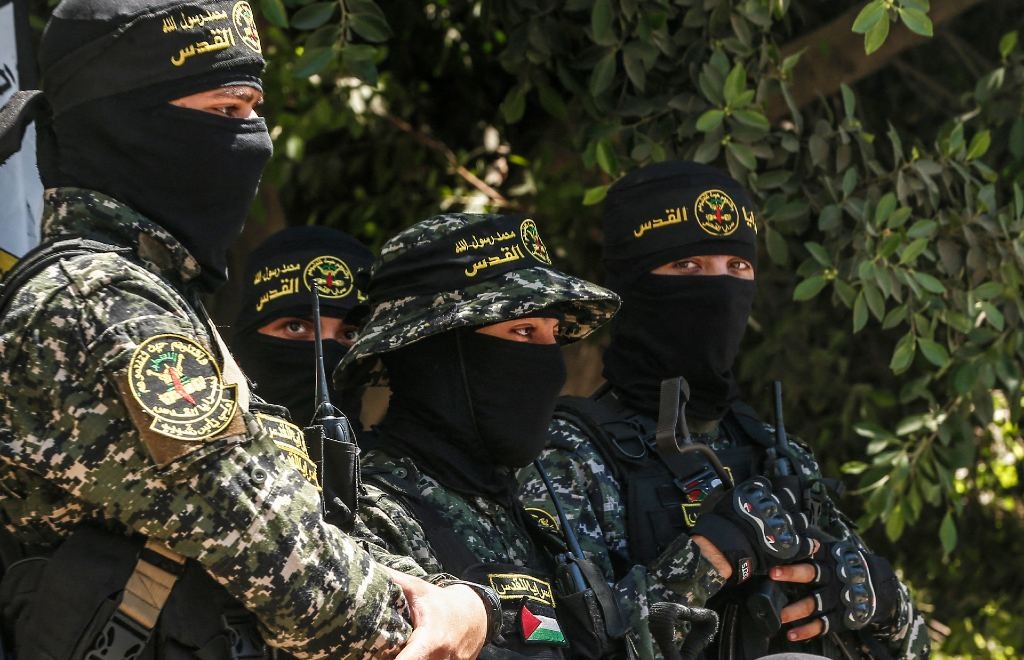 In a statement confirming it had killed Harbeed, the Israeli military said he "was behind several anti-tank missile terror attacks against Israeli civilians".

The military said those attacks included one on the first day of the current round of fighting that it said had injured a civilian in Israel.

Harbeed had been a commander with Islamic Jihad for 15 years, the military said.