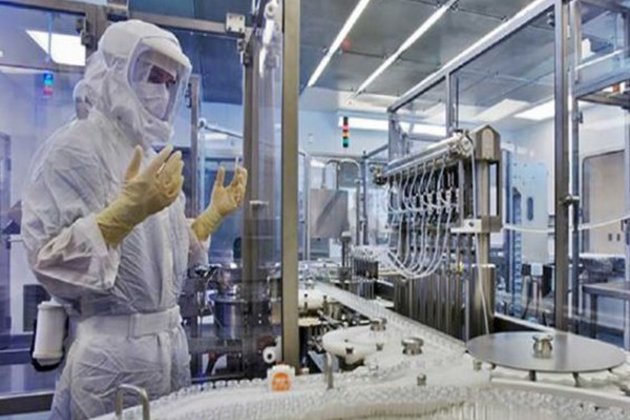 Singapore, July 26 (ANI): Jubilant Pharma Ltd (JPL) will continue to maintain good rating headroom as the impact of a recent US Food and Drug Administration import alert for its generic formulations plant in India will be limited, Fitch Ratings has said.

JPL has fewer production facilities than larger pharmaceutical peers but it is less dependent on generic formulations and the affected plant has only limited sales to the United States which will help to minimise the impact.

The adverse regulatory action on JPL's Roorkee plant follows a warning letter in 2019. The earlier regulatory classification affected new-drug approvals from the plant but the sale of existing products was allowed.

Fitch said the latest import alert will restrict JPL from selling products manufactured in the Roorkee plant to the United States except for certain exempted products that will have to meet additional quality checks.

Moreover, within the generic formulations segment, JPL's US plant accounts for the majority of US sales. The overall impact after excluding exempted products from Roorkee is limited to 3 per cent of sales in the financial year ended March 2021 (FY21).

Fitch said the additional quality checks for exempted products are manageable. The ongoing remediation efforts since the warning letter in 2019 will limit incremental costs and the impact on overall profitability.

Robust growth in segments such as contract manufacturing of sterile products (CMO) and active pharmaceutical ingredients (API) limited the impact on profitability from the coronavirus pandemic and competitive pressure in JPL's high-margin radiopharma business.

Fitch said JPL is likely to incur somewhat higher capex than earlier expectation in line with its announcement to significantly expand capacity in the CMO business over the next few years. However, this is unlikely to lead to material reduction in the leverage headroom.

The import alert underscores JPL's relatively higher regulatory risk due to its smaller scale and limited production plants compared to larger peers. Fitch said it does not expect the latest ruling to negatively affect the compliance status of JPL's other plants.