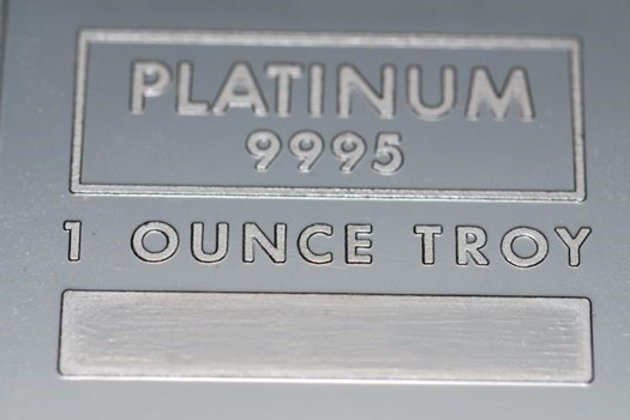 Anglo American Platinum has returned dazzling dividends to shareholders in the first-half of the year as the company rides the wave of high commodity prices that have seen earnings soar.

The diversified commodity producer on Monday reported a record R46.4 billion in dividends, amounting to R175 per share or a 100% pay-out ratio of headline earnings.

Delivering what she called "industry-leading returns" CEO Natascha Viljoen said the company was in a "strong financial position" sitting on R57.6 billion in net cash.

Despite the threat of Covid-19 on the business, total platinum group metals production was up 28%, with strong perfomance from the firm's own-managed operations, with a record earnings Before interest, taxes, depreciation, and amortization of R63 billion. The company's share price shot up by as much as 6% after the release of the results, hovering at around R1.820 in mid-morning trade.

The strong metal prices are not the only fundamental that has kept the tills of the mining house ringing, the favourable rand-dollar exchange rate has also been on their side, with the rand basket up 29%.

"Given the value distribution to other stakeholders, our strong balance sheet, robust market outlook and confidence in the underlying cash generation of the business, we have declared first-half dividends, consisting of both a base dividend and special dividend, amounting to R46.4 billion, R175 per share or a 100% pay-out ratio of headline earnings," said Viljoen.

Investors would not be the only stakeholders reaping the rewards of mining companies' fortunes, with government set to benefit from higher tax receipts with Anglo Platinum having paid R16.6 billion paid to the fiscus through taxes and royalties during the interim period. Other mining companies are set to report higher returns to the fiscus, in what would further highlight the significance of the sector to the ailing economy

Anglo American Platinum's refined production increased by 128%, due to proven operational stability as the firm's Rustenburg processing plant, which spent the most part of 2020 suffering intermittent breakdowns returning to commission.

The firm's sales performance were higher than refined production, as sales volumes from current production were supplemented by a drawdown in refined metal inventory.

Viljoen stated that unit cost performance was impacted by "above-CPI inflationary cost increases, in utilities and consumables, which we flag as an ongoing risk into the second half."

"However, overall, we have seen strong earnings, we have a strong balance sheet with net cash of R57.6 billion, while our return on capital employed increased to 207%."

The company's flagship Mogalakwena mine in Limpopo produced 637,400 PGM ounces, 14% higher than in the first half of 2020. The increase was attributable to an increase in concentrator throughput, as well as to operations recovering from the impact of Covid-19 in the corresponding period in 2020.