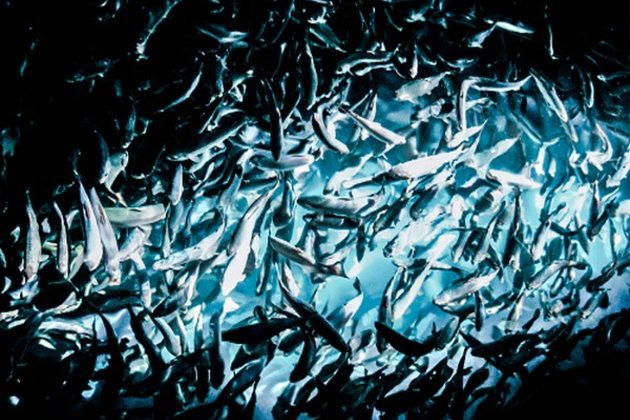 Karachi [Pakistan], July 26 (ANI): Pakistan's seafood exports has been hit by crisis after 'all-weather' ally China banned exports of fish in January after detection of coronavirus in their shipments.

Out of top 15 exporters, some nine firms are now temporarily banned by the Chinese authorities, Dawn reported.

Giving details of the ban, he said in case the coronavirus is detected in one shipment, the exporter faces a one-week ban and in case of four cases, then the exporter cannot send the shipment for eight weeks, he said.

He said Pakistan's seafood exports have since been in crisis as 60 per cent out of the country's total fish exports are destined for China.

Alam said coronavirus had been detected in outer cartons and the Chinese authorities instead of destroying the infected consignment or sending it into quarantine for 15 days had suspended the shipping company, reported Dawn.

"The rejected consignments then arrived back in Pakistan and exporters are facing Rs 2 million per container as demurrage and detention and taxes," he added.

"Exporters have taken up the matter with Commerce Adviser Abdul Razak Dawood who had constituted a committee, but no headway has been made so far," he added.

One container with 26 tonnes of fish is priced between Rs 7 million and Rs 10 million, he said.Pakistan has been exporting seafood at an average unit price (AUP) of less than USD 2.5 per kg from FY18 to FY21 as compared to AUP of USD 5 to 8 per kg earned by regional competitors.Deep Blue Seafood Ltd CEO M Faisal Iftikhar Ali said that India is fetching an AUP of USD 5-7 per kg followed by over USD 5 by Bangladesh and USD 7-8 per kg by China. The average global AUP comes to USD 5 per kg, reported Dawn.

According to the Economic Survey FY21, Pakistan's main buyers of fish products are China, Thailand, Malaysia, the Middle East, Sri Lanka and Japan.

Faisal said India and other countries are giving a tough time to Pakistan as these competitors have adopted shrimp farming, while in Pakistan there is negligible marine farming, reported Dawn.

Pakistan has been facing a problem of overfishing of juvenile fish causing persistent drop in landing of high value fish, he said, adding that a joint study by Food and Agriculture Organisation of the United Nations and Marine Fisheries Department (MFD) of the Federal Government had undertaken a comprehensive assessment of Pakistan's Marine Fisheries Resources 2015 and revealed massive fish stocks depletion in Pakistan's seas.

Food and Agriculture Organisation of the United Nations has warned in 2016 to reduce fishing fleet by 50 per cent or else major fisheries resources may collapse, however, no heed was paid by the fishermen and authorities concerned and no control on the fleet is in place, said Technical Adviser (Marine Fisheries), WWF-Pakistan, Mohammad Moazam Khan. (ANI)