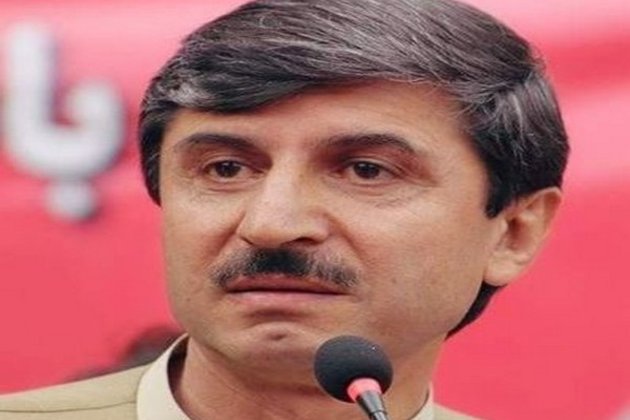 The party workers gathered outside the Mardan Press Club in Khyber Pakhtunkhwa. They raised slogans demanding the formation of a committee comprising high court judges to probe the death of the late legislator, The News International reported.

Several party leaders and activists also participated in the protest. According to the medical report, the death of Usman Kakar occurred due to torture.

Earlier, the Balochistan government had formed a judicial commission to probe the death of former Senator Usman Khan Kakar.

Family members and PkMAP leaders have claimed that Kakar, who died in a private hospital in Karachi on June 23, 2021, was murdered under a conspiracy. They demanded an inquiry into the matter through a judicial commission.

A Pakistan Peoples Party legislator also informed that the surgeon, who had arrived from Quetta, told him that the kind of head injury and blood clotting that was seen in Kakar's head "is not possible from falling down. (ANI)