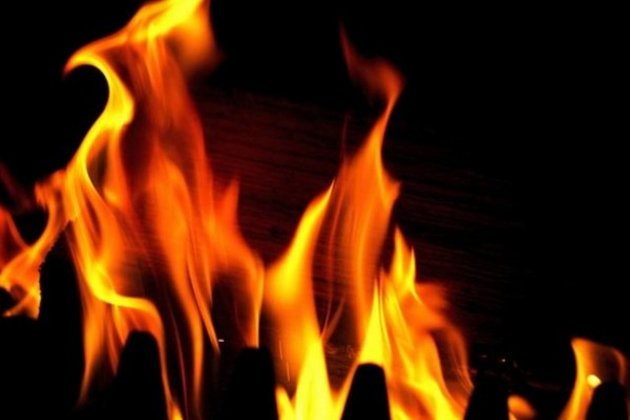 The cause of the fire is unknown. (ANI/Sputnik) 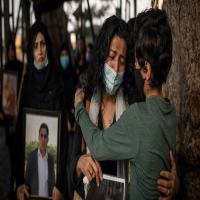 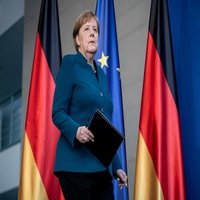 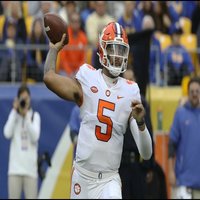 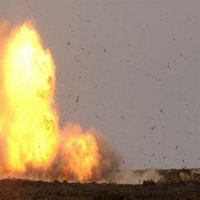