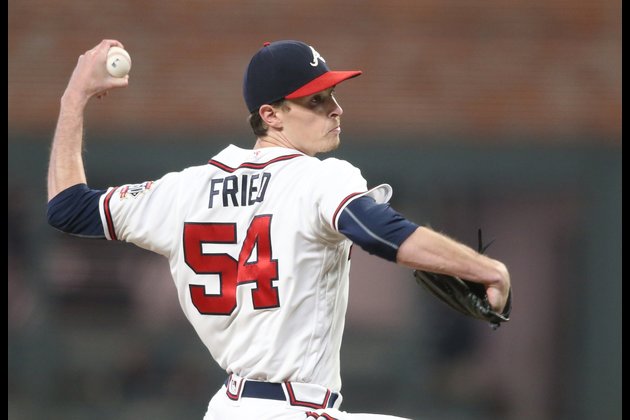 Atlanta lost ace Charlie Morton but won Game 1 over the Houston Astros, shifting the Braves into the role of favorites according to oddsmakers.

Morton threw 10 pitches with a fractured leg before the Braves' bullpen finished off the Astros in Houston on Tuesday with Game 2 set for Wednesday night.

Atlanta vaulted into the favorite role at -155 to win the World Series with Houston at 135 odds, according to BetMGM.

But an Astros' victory on Wednesday could flip the Series winner odds, as was the case in the ALCS.

Houston fell behind Boston 2-1 in the best-of-seven series and the Red Sox climbed to 200 to win the American League. But a 9-2 win in Game 4 at Boston pushed the Astros to 180 to claim the ALCS.

The Braves are favored in Game 2 with left-hander Max Fried on the mound. 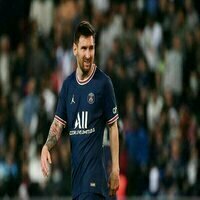 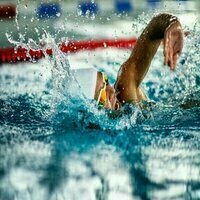 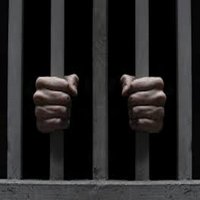 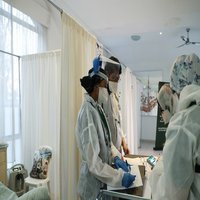 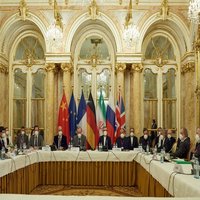