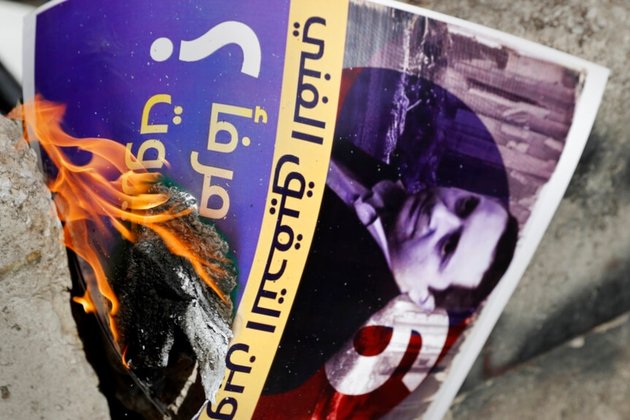 BEIRUT - Powerful Lebanese groups Hezbollah and Amal said on Saturday they would end a boycott of cabinet sessions, opening the way for ministers to meet after a three-month gap that has seen the economic crisis deepen and currency collapse further.

The groups, which back several ministers in a government made up of members from across the political and sectarian spectrum, said the decision was driven by a desire to approve the 2022 budget and to discuss an economic recovery.

The groups had been refusing to attend cabinet sessions in a dispute over the handling of an investigation into the huge Beirut port blast in 2020.

The failure to hold cabinet meetings has delayed talks on a recovery plan with the International Monetary Fund, seen as vital to unlocking international support to lift the country out of a crisis that has driven swathes of the nation into poverty.

Hezbollah, an Iran-backed group that has a well-armed militia, and Amal, another Muslim Shi'ite group, have sought the removal of a judge who has been overseeing the blast probe.

Damaged cars remain at the site of the Aug. 4 deadly blast in the port of Beirut that killed scores and wounded thousands, in Beirut, Lebanon, Aug. 17, 2020.

They have accused Judge Tarek Bitar of bias after he sought to question two senior Amal figures charged over the blast.

Bitar, who does not make public statements, has been quoted by the families of blast victims as saying he would press on with his investigation that has repeatedly been stalled by a slew of lawsuits filed by powerful suspects in the case.

Prime Minister Najib Mikati, whose post is held by a Sunni Muslim under Lebanon's sectarian political system, said in a statement he welcomed the decision to end the boycott and would call for a cabinet meeting as soon as he received a draft 2022 budget from the Finance Ministry.

A government source told Reuters there was not expected to be cabinet session in the coming week as budget preparations were still under way and figures for a financial recovery plan were being drawn up.

Mikati has said his government was seeking to sign a preliminary agreement for an IMF support program in February.

An IMF spokesperson told Reuters that virtual talks would be held with Lebanese authorities in the last week of January.