BEIRUT, May 11 (Xinhua) -- Lebanese President Michel Aoun on Wednesday condemned the killing of Shireen Abu Akleh, an Al Jazeera journalist in Palestine, according to a presidency statement.

"I received with pain the news of the martyrdom of the Palestinian journalist Shireen Abu Akleh by Israeli bullets when she was doing her work in the service of truth and free opinion," Aoun told his Palestinian counterpart Mahmoud Abbas during a phone conversation.

"Akleh joins the convoy of Palestinian martyrs who, with their firm will, faced the arrogance of the Israeli occupation," Aoun said.

The Palestinian Health Ministry said Abu Akleh was shot by the Israeli troops in the northern occupied West Bank on Wednesday morning while covering an Israeli military raid and died shortly after.

Israeli army said it has launched an investigation into the incident. 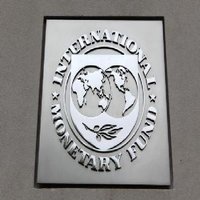 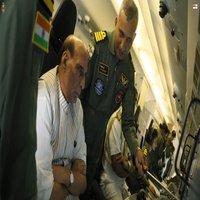