BEIRUT, May 13 (Xinhua) -- Lebanese President Michel Aoun on Friday called on security agencies and judicial bodies to arrest bribers and the bribed over the upcoming parliamentary elections, Lebanon's Presidency said in a statement.

Aoun said he was informed that some candidates are taking advantage of the difficult economic and social conditions to bribe voters, during his meeting at Baabda Palace with the European Union (EU) Election Observation Mission tasked with monitoring the upcoming elections scheduled on Sunday.

Lebanon will inform members of the EU mission about the bribery practices to give a full picture of the violations to be punishable by law, assured the president.

The delegation of the EU mission, headed by Representative Brando Benifei, gave an overview to Aoun about its duties and responsibilities as well as its plan to draft a full report about the outcome of its observation of the elections.

The Lebanese elections come amid an unprecedented economic crisis that emerged about three years ago, leading to the currency collapse and plunging over 70 percent of the population into poverty.

Parliamentary elections are held in Lebanon every four years, and a total of 718 candidates, including 118 females, are running for the 128 seats in parliament this year. 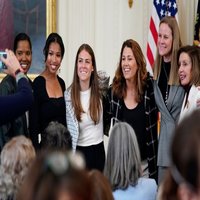 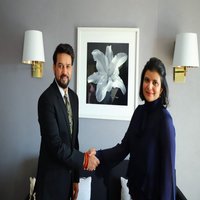 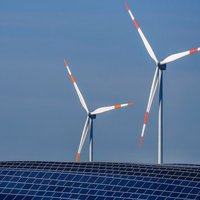