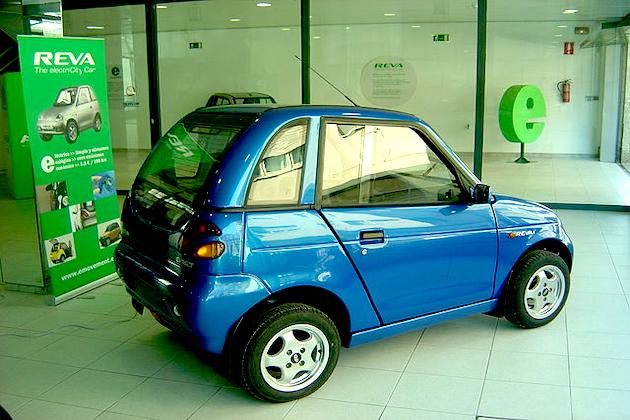 NEW DELHI, India: South Korea's Hyundai Motor Co has begun work on a small electric car for India aimed at future sales, but when it will be launched remains unknown.

Stating that the timing has to be right "so we are able to bring it at the right price," Tarun Garg of Hyundai India, added, "The ecosystem should be ready, we should have enough charging."
He said various departments were working on issues, such as charging infrastructure, sales networks, manufacturing and the kind of assembly process the carmaker should have.

"We have to look at as much localization as possible," Garg said, referring to sourcing and producing components locally to control costs and keep the cars affordable.
The small EV is part of Hyundai's broader plan to invest $512 million to launch six electric vehicles in India by 2028.

Currently in India, EVs account for less than 1 percent of total car sales, but the government is aiming for a share of 30 percent by 2030 as it looks to reduce pollution and fuel imports. 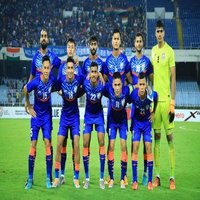 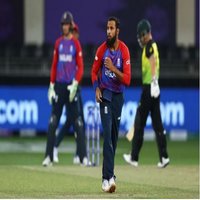 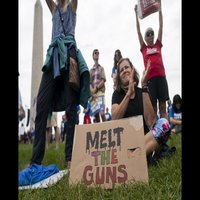 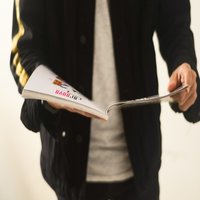 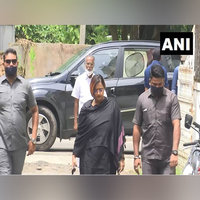 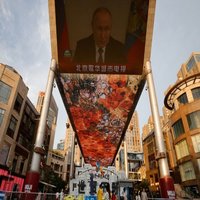