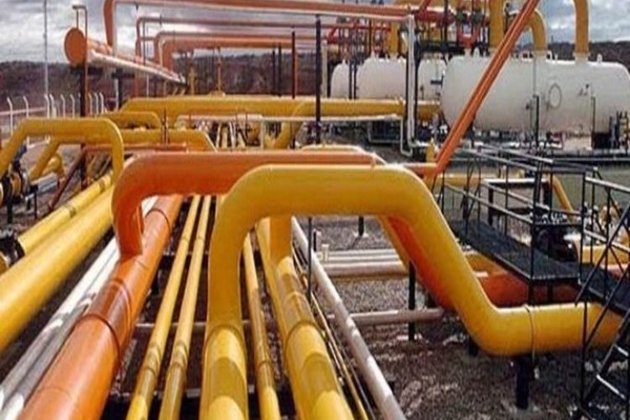 Beijing [China], June 21 (ANI): Beijing's imports of oil from Moscow in May have risen 55 per cent year on year, making it Russia's biggest supplier amid sanctions over the Ukraine war.

Chinese customs data on Monday showed that crude oil imports from Russia soared 55 per cent in May, compared with a year earlier, Al Jazeera reported.

It imported 7.82 million tonnes of oil from Saudi Arabia in the same period.

China has been Russia's biggest market for crude oil since 2016 and has not publicly condemned Moscow's war in Ukraine. Instead, China has exacted economic gains from its neighbour.

Imports of Russian oil include supplies pumped via the Eastern Siberia Pacific Ocean pipeline and seaborne shipments from Russia's European and Far Eastern ports, according to Al Jazeera.

Earlier China has said that it is going to increase the retail prices of gasoline and diesel, Xinhua reported citing the country's top economic planner.

According to the National Development and Reform Commission, the price of gasoline will be hiked by 750 yuan (USD 118.28) per tonne and the price of diesel will be increased by 720 yuan.

As per China's current pricing mechanism, the prices of refined oil products such as gasoline and diesel are adjusted as and when international crude oil prices change by more than 50 yuan per tonne and remain at that level for 10 working days. (ANI) 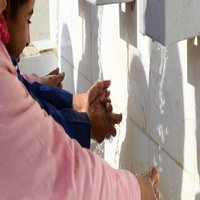 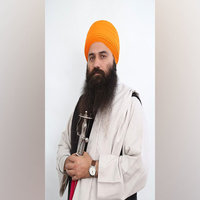 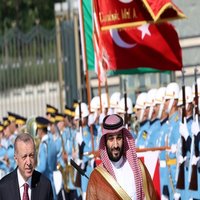 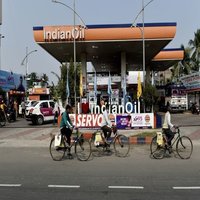 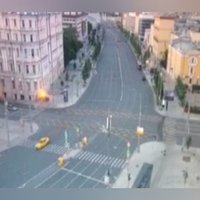 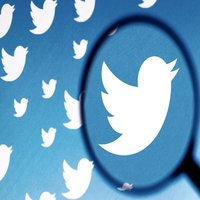