BEIRUT, Sept. 23 (Xinhua) -- Lebanese President Michel Aoun emphasized on Friday the urgent need to elect a new president in Lebanon and form a new cabinet capable of gaining the parliament's confidence before the end of his term on Oct. 31, 2022.

"We need a full-fledged government that has the confidence of the parliament and can exercise the powers of the president of the republic if Lebanon fails to elect a new president," Aoun was quoted as saying in a statement released by Lebanon's Presidency.

His remarks came during his meeting with French Ambassador to Lebanon Anne Grillo and President of the Regional Council of Provence-Alpes-Cote d'Azur Renaud Muselier.

Aoun said he had been working on removing political obstacles facing the formation of a new government.

The president also reiterated Lebanon's commitment to implement necessary reforms to reach a deal with the International Monetary Fund.

Muselier conveyed to Aoun the greetings of French President Emmanuel Macron and his commitment to continue supporting Lebanon.

He also spoke of the role of France's southern region in helping Lebanon and contributing to the country's economic development. 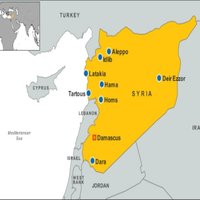 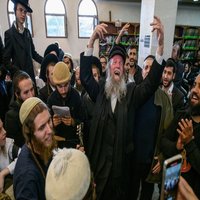 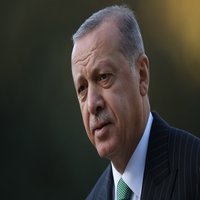