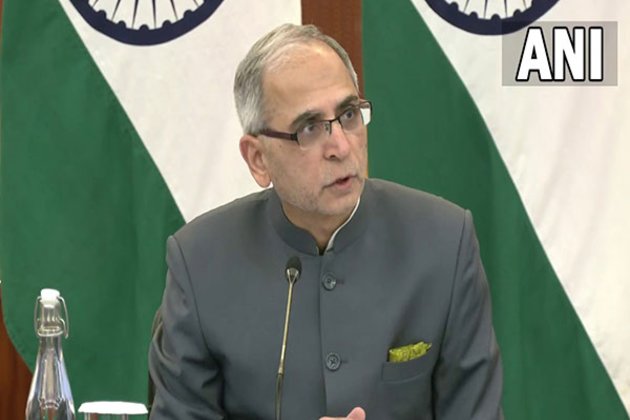 "Both leaders strongly condemned the use of terrorism by the country as a foreign policy instrument and called for zero tolerance of terrorism. And for all those who encourage, support and finance terrorism provides sanctuary to the terror group, whatever their motivation may be," Indian Foreign Secretary Vinay Mohan Kwatra said while giving the details about the meeting between President Sisi and PM Modi.

In the special briefing, Kwatra also said that both nations had the same challenge and that is terrorism.

"Given the commonality of challenges of terrorism that both India and Egypt face, the two leaders also emphasized the need for concerted and coordinated action by literally between the two countries to see how our cooperation can become more broad-based deeper in the field of terrorism and how we can also together join hands in the larger international platforms to ensure that international communities come together to act against the challenge of terrorism in all of its forms and manifestations," he said.

Kwatra also announced that Egypt, for the first time ever, invited India for their tri-services exercises "Brightstar.""One more element in the field of defence that I wanted to highlight just even as we speak the joint exercise of special forces of both sides is called Cyclone one is currently being in Jodhpur Rajasthan and also for the first time, India has been invited to Egypt's try services exercises called Brightstar, which is to be held later in the fourth quarter of September 2023," he added.

Earlier, the Egyptian President met PM Modi and held discussions on ways to enhance bilateral ties in a range of areas, including agriculture, digital domain, culture and trade, Egyptian President Sisi said that he has invited PM Modi to Cairo to complete the talks to move forward the ties between the two nations.

Addressing a joint media statement after the talks, PM Modi said, "We have decided that under India-Egypt Strategic Partnership, we will develop a long-term framework for more comprehensive cooperation in political, security, economic and scientific fields."He further said, "We have also decided in today's meeting to further strengthen cooperation between our defence industries and to increase the exchange of counter-terrorism information and intelligence.

Meanwhile, the Egyptian President said, "I am going to take part in the Republic Day parade. I am thankful to PM Modi for such a grand welcome. During our discussions, we talked about trade and investment and how to further expand our cooperation in import and export".

He further said, "I met PM Modi in 2015 in New York and I had full confidence in him. I knew he will take his nation forward. I have invited Prime Minister Modi to Cairo, Egypt to complete our talks and elevate the ties between the two nations to a strategic partnership."Sisi will be the Chief Guest on India's 74th Republic Day, marking the first time the President of Egypt has been invited as chief guest on India's Republic Day. Earlier in the day, he was welcomed by President Droupadi Murmu, PM Modi and several Union Ministers at Rashtrapati Bhavan. (ANI) 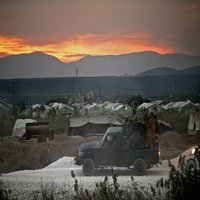 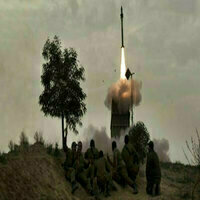 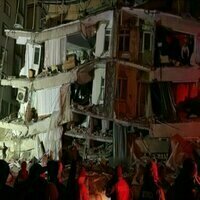 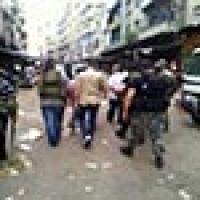 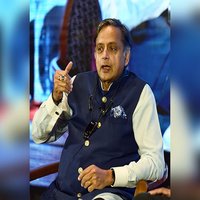 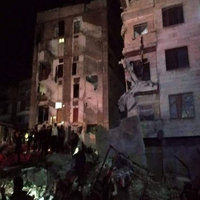 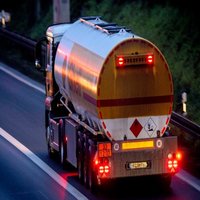 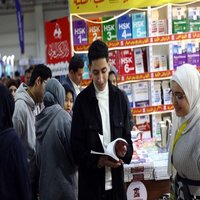 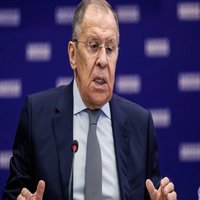